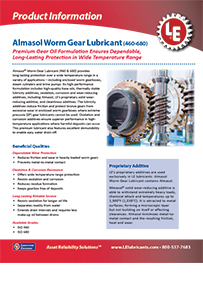 Almasol® is LE’s exclusive wear-reducing additive which has an affinity for metal similar to polar attraction. It attaches itself to working surfaces in a single microscopic layer, yet it will not build on itself or affect clearances. This microscopic layer possesses tremendous load-carrying capacity, is impervious to acid attack and minimizes metal-to-metal contact and the resulting friction and wear. When added to LE lubricants, it gives an extra dimension of protection available in no other lubricant. 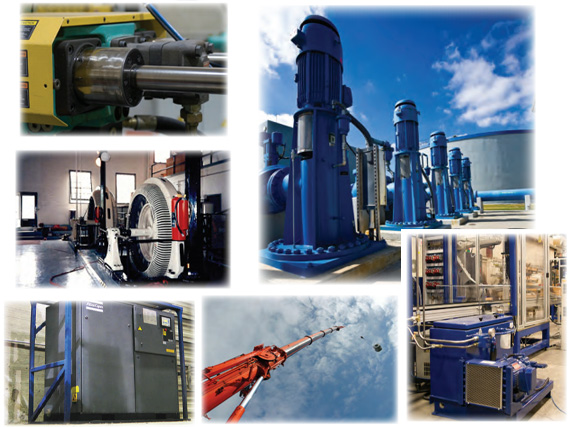